Blog & WebinarsPodcastCareersNewsContact Us
Request a demoLogin 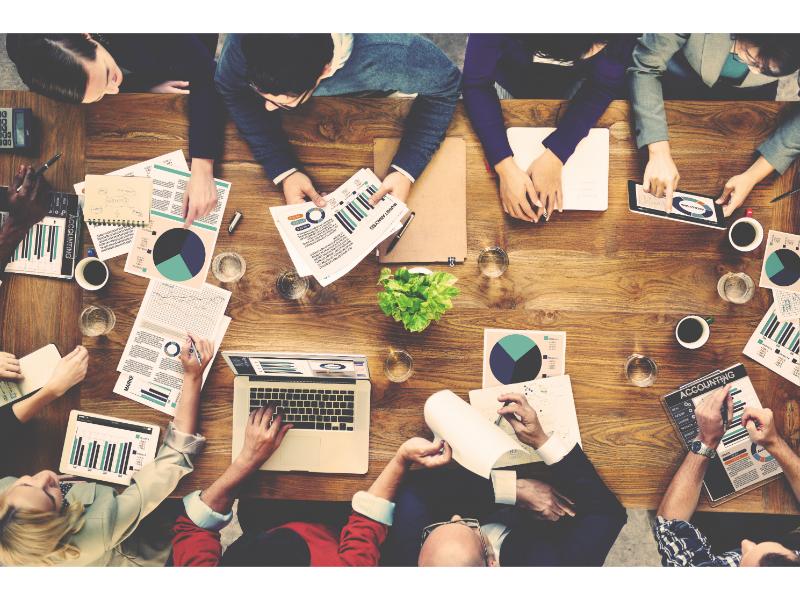 How to Identify and Market to a New Persona 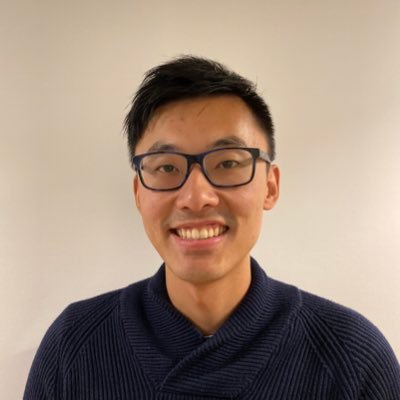 Follow us on LinkedIn for more practical tips from revenue leaders

How to Identify and Market to a New Persona

Knowing your target persona is one of the most fundamental tasks for a company's go-to-market strategies. You need to know your audience and what they care about to effectively market and sell.

And let’s face it. At some point in our career, whether at a startup or an enterprise looking to grow, we need to either identify the target persona from scratch or go after a new one.

So, we turned to Brett Li, Head of Marketing at Tonkean, for his insights. Initially, Tonkean was going after Legal Operations teams; however, they realized to be truly successful within enterprises, they couldn't just sell to Ops. They needed to win over an entirely different persona.

What tips does Brett have for companies in their first 100 days of trying to understand the new persona?

At a high level, the entire process is: Interview users, get feedback, build a customer persona, get sales to buy-in, build a solid sales process, and then enable the sales team.

“Number one is customer research.” Never assume anything.

But as software companies, we tend to focus on the technology, product, and processes and end up overlooking the most important factor. People. According to Brett, the ultimate goal of technology is to help people get more done, feel more fulfillment, and gain greater satisfaction from their work. If companies want to move the needle with their audience, they have to focus more on the “who”, what they truly care about, and what keeps them up at night.

‍It starts with empathy early on in the process.

As he dug deeper in understanding the differences between various business operations teams, such as sales ops, marketing ops, and legal ops, he learned that “everyone wants to impact the organization, drive efficiency and be a strategic person. That’s a common kind of emotional factor, coupled with frustration that they didn't have the resources or the empowerment or the time to really achieve what they wanted to achieve.”

“Workers tend to get in their own worlds, with their own systems, processes, and data. But when you connect to people, you realize you have a lot in common and everyone faces similar challenges no matter where you sit in the organization.”

The biggest part of the buy-in needs to come from, sales.

He goes on to suggest, “You need to have presentation and delivery training, the more prescriptive the better. Literally, you walk through the sales deck, recorded, such that people have a talk track and can repeat what you said, early on. And then you need to sign off. [But] It’s also important to find that balance between not being too much, but also not having too little sales enablement.”

Brett says the secret sauce to uniting members across the company - from marketing to sales to product, is to communicate, communicate, communicate. “There’s no such thing as too much,” he adds. Some people may be strategic thinkers, while others are process-oriented, but whatever they bring to the table, there is always more commonality than you think.”

Brett recommends certain technologies to help bridge the gap, solidify emotional connections, while keeping the team up to speed. “We’ve found there are certain technologies that can help. Slack is really good. We have channels down to the granular level, per customer or opportunity. We collaborate on each opportunity and there’s a mixture of sales plus marketing plus development, with product listening in and collaborating. It makes feedback a lot faster.”

“Otter is the other piece of technology that we found really successful,” says Brett. “My product team lives on Otter,” he confesses. “Being able to record all our calls. It allows the entire organization to access the calls. They can glance at the transcripts and can listen to the recordings. They can easily put themselves in the shoes of the marketing team or the customer, hearing first-hand, or at least second-hand, the conversations.”

There’s no magic bullet when you’re starting off. “My advice is don’t try to make it perfect,” says Brett. "Trying something is better than overthinking things."

Just go try it. You’ll be surprised at what you find.

For more great information and the full interview with Brett Li and Trinity Nguyen, tune in to this episode on The First 100 Days.

Ready to grow your pipeline? 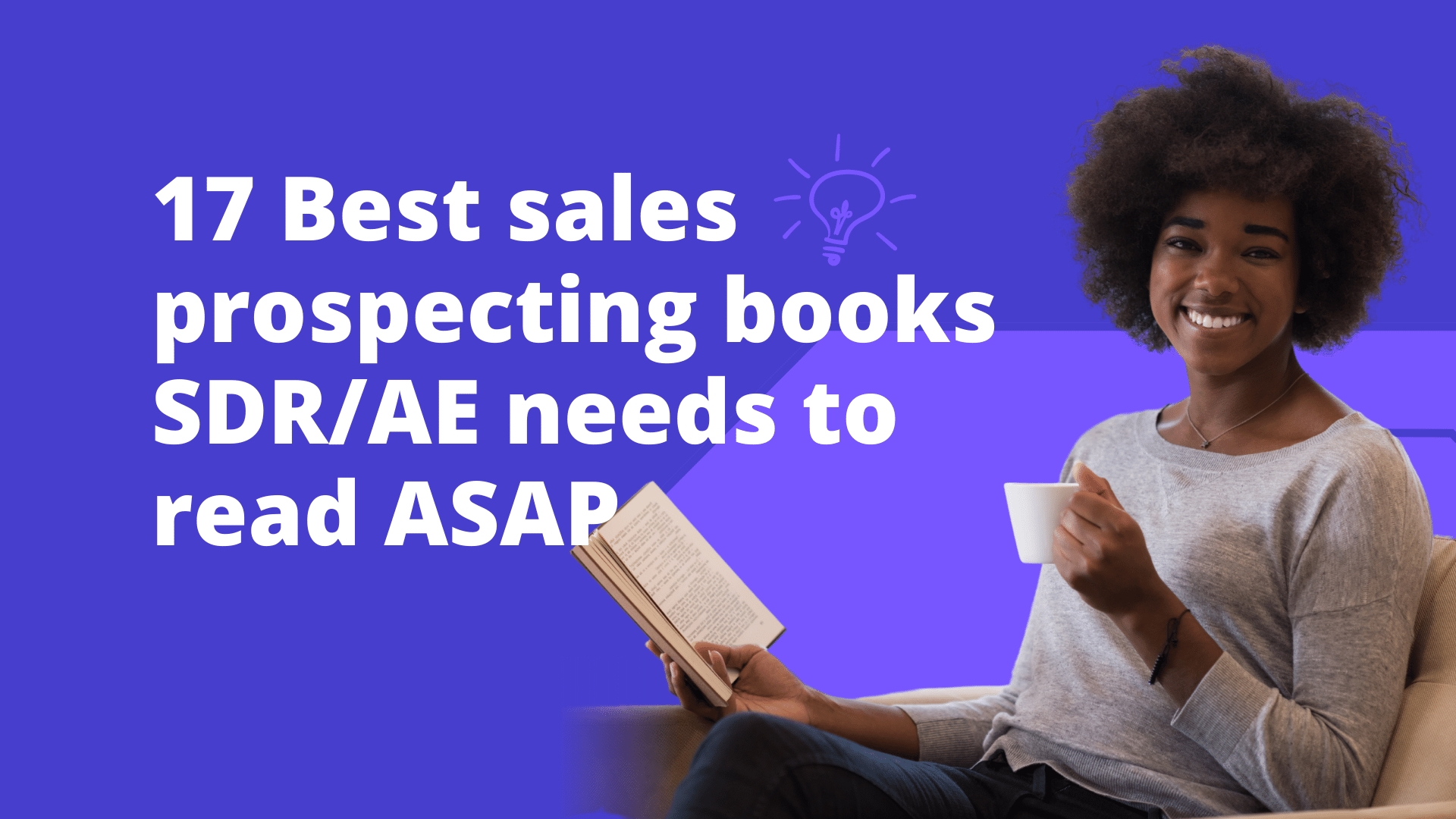 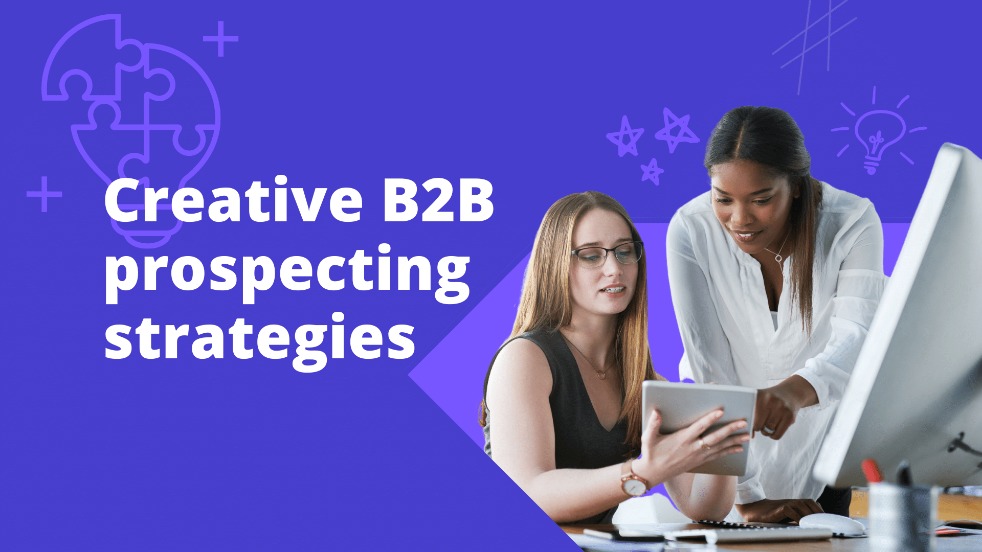