Looking to boost the motivation of your sales reps? Here's Siva on how to use sales compensation to boost motivation 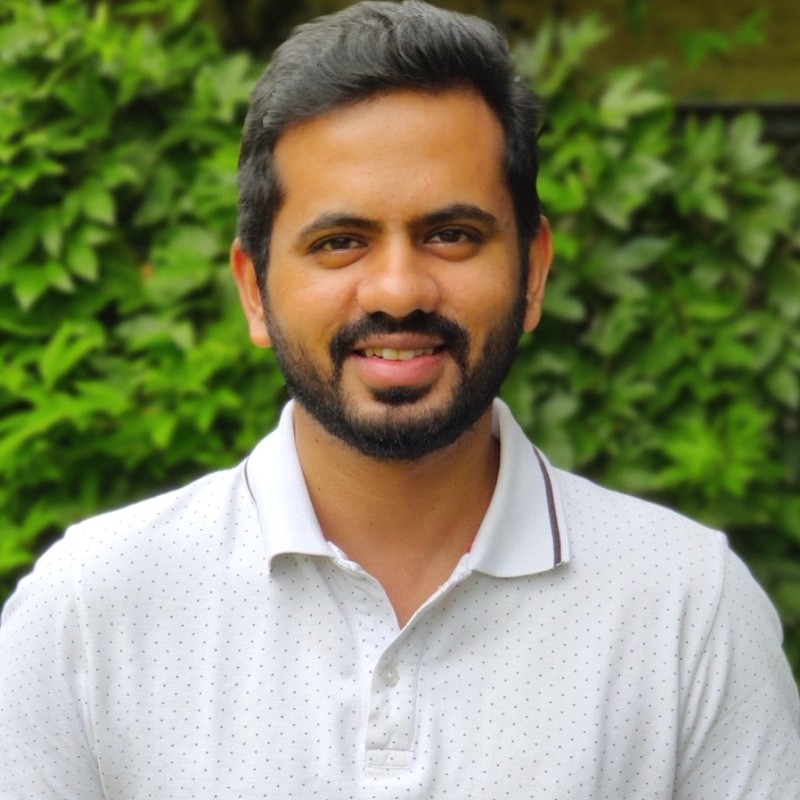 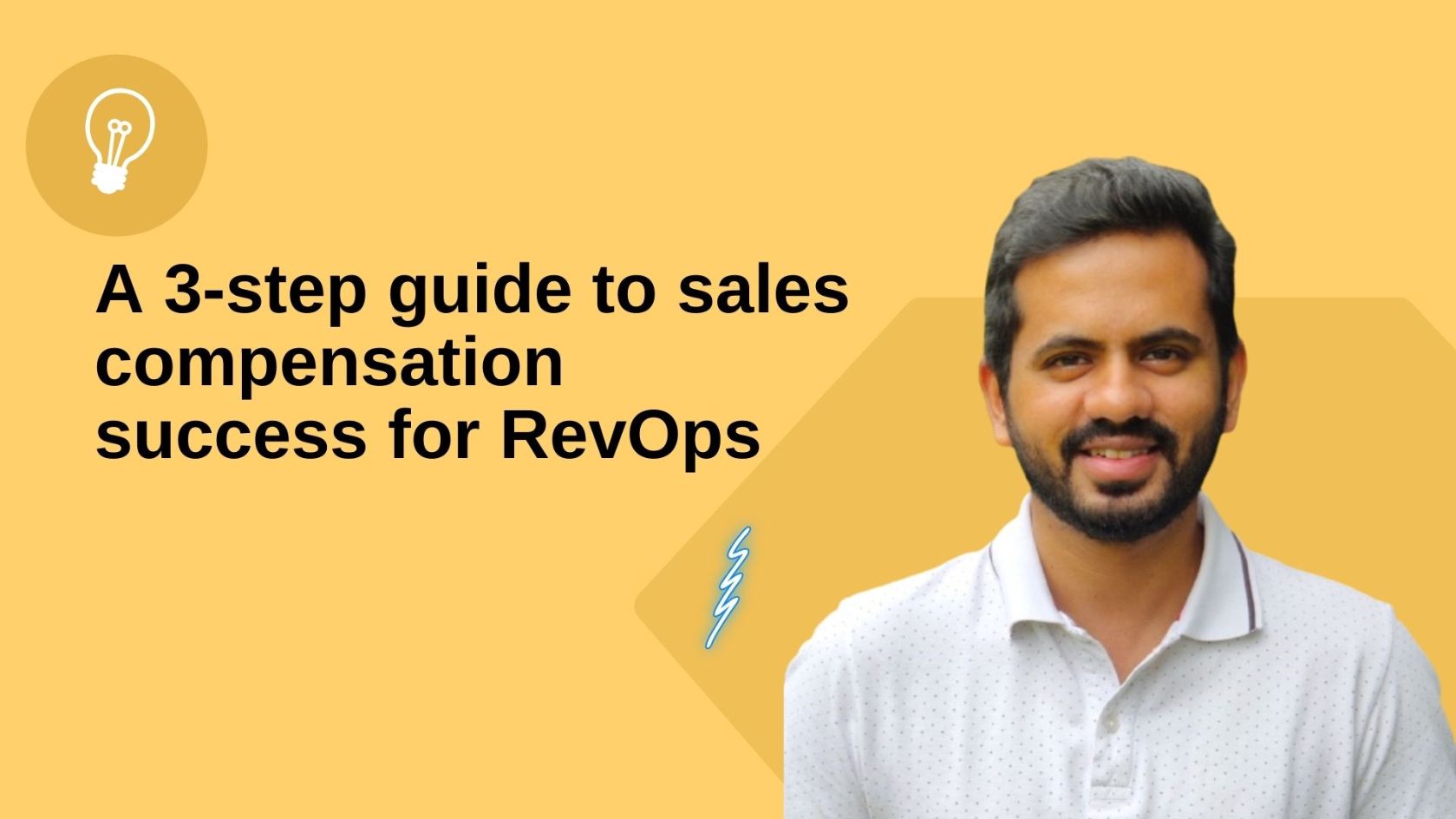 But it can be challenging to pull off and is often a point of contention.

Siva Rajamani, Freshworks alumni, co-founder, and CEO of Everstage, knows all about this—he spent about five years helping senior executives develop and implement winning operational strategies before going on to lead the RevOps team at Freshworks.

We sat with Siva on The First 100 Days podcast to learn how RevOps leaders can set up their sales team for success, using commission compensation to incentivize the right behaviors and goal setting for your SDRs.

Siva did not disappoint.

Here’s the link to the full interview if you’re an audiophile. Otherwise, let’s dive in.

Editor’s note: The following has been edited and condensed for clarity.

The criteria and process for commission payouts in most B2B companies are broken. And this issue has been around for some time.

This is why, according to Siva, you find many sales teams manually tracking their deals on spreadsheets. A shadow accounting tactic to avoid disputes during payout season.

“Incentives drive behaviour. If a salesperson doesn’t have visibility on their commissions and payouts, it’s hard for them to remain motivated,” says Siva.

With the process broken and the data unclear, how do you motivate and incentivize performance?

“Most sales folk follow the path of least resistance. It’s always easier to close an annual contract than a multi-year contract. To push that behavior, you provide the gamification platform that helps salespeople visualize, ‘what if I were to move this deal from an annual to a multi-year contract? What additional commissions do I get?’” Siva explains.

Think of it this way; sales reps can stimulate – even before they close a deal – how much commissions could I make? It’s a powerful motivator
Siva Rajamani

This way, RevOps folks solve the issue of visibility while incentivizing the proper behavior from the SDRs in one swoop.

Set your team up for success, early

“Setting up your sales teams early for success is going to drive a big portion of your revenue growth,” says Siva.

Growth targets are based on your ability to “hire smart.” How quickly can you ramp up your sales team to their full quota within the timeframe you want?

The success or failure of a new SDR depends on training, provision of leads, and a realistic look at their sales goals.

According to Siva, start with your historical data. Determine the typical average sales cycle and take a pragmatic look at your sales goals. Include training included and provide some qualified leads –essential for a new sales rep. Don’t expect them to get the leads on their own.

“Make sure that the lead gen. is working so that you have enough leads to keep these new folks occupied and get their hands wet. “Once you figure that stuff out, the natural next step is determining the right quota and compensation,” he explains.

Early-stage companies often have the problem of matching sales reps with realistic goals.

“They have a lot of aspirations but then they transfer a lot of the risk to the sales floor. In the search for growth, the sales team really gets hit hard,” Siva explains.

The problem is reality.

“Expecting all your SDRs to hit 90% of their quota is wishful. Most teams are hitting 60-65%. If they’re not even hitting that, then, essentially, you've set the quota way too high, or something's broken in the funnel,” he continues.

In planning, you want to set a psychological safety net, where you still set your quarter goal high, but make sure that you safeguard the sales rep target earnings. You want them to still go for the 100%, but in case they miss out on that number, they don’t get docked – just because you were too aspirational
Siva Rajamani

Listen to the full interview with Siva on The First 100 Days podcast by UserGems.

Want to grow your pipeline efficiently? 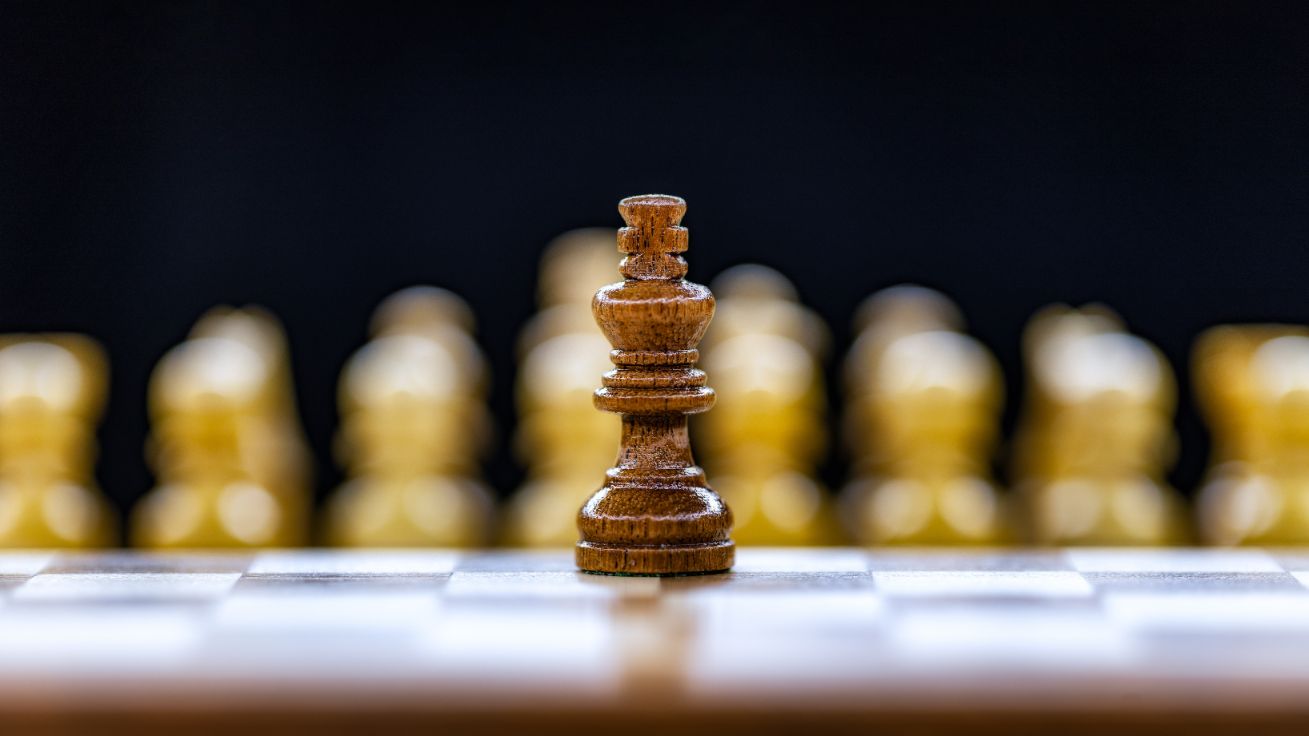 Startup Musings #5: RevOps is the new kingmaker: How to sell to them

RevOps will play a larger role in making or breaking deals next year. Here's what this mean for sales teams in the coming months. 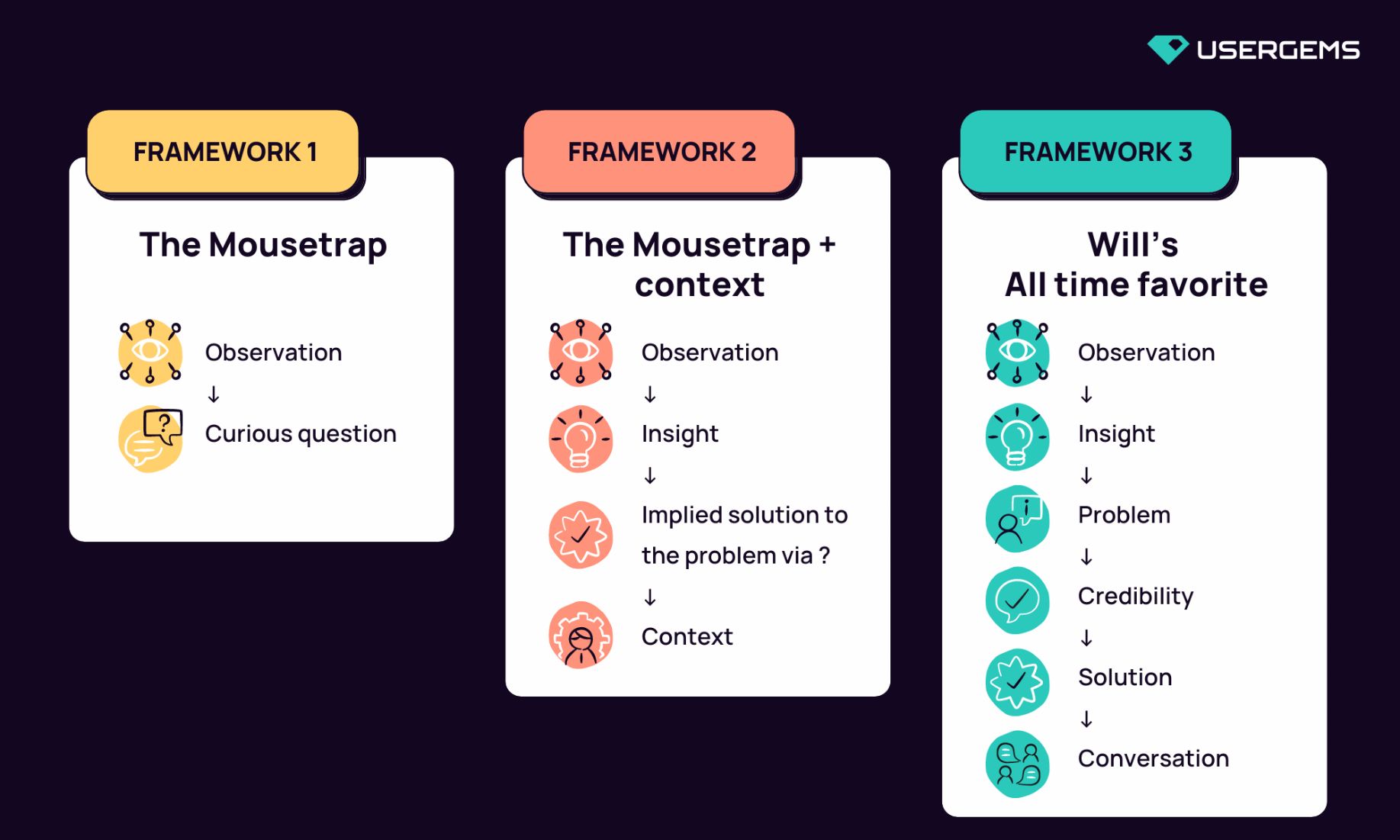